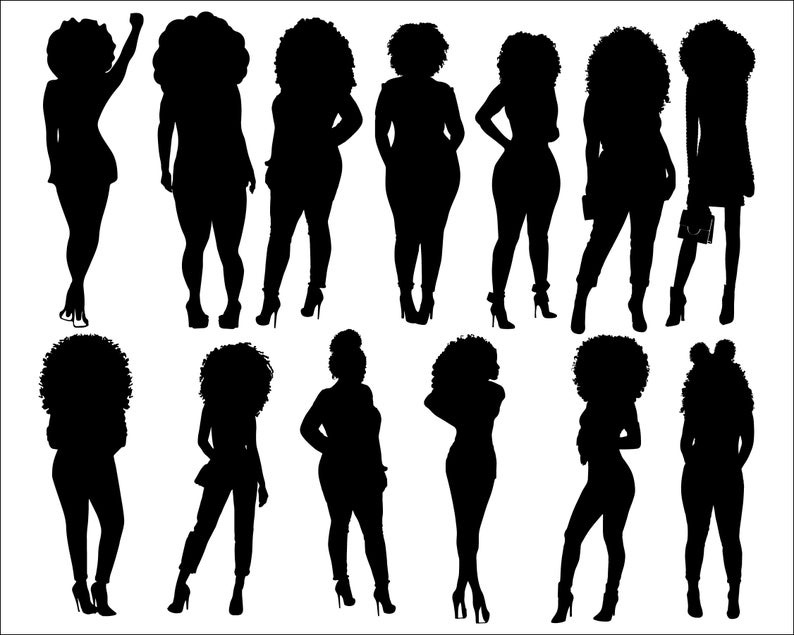 February has, rather quickly, come and gone. March is upon us and for some, brings the familiar promise of spring while for others, NCAA Madness. But somewhere at the intersection of our rightful centering and celebration of Black History Month + Women’s History Month there is the delicate balance of beauty and power that is the Black woman. In this hallowed, Dr. Kimberlé Crenshaw coined space of Intersectionality, we respectfully pause and pay homage to the truth of the power of The Black Woman.

Ours is an inheritance of birthing all of humanity and giving divine light and love to civilization. We are at the same time God/Goddess, Mother Earth incarnate, giver and sustainer of life and from our very ample bosom flows the coveted milk and honey, from which all people derive nourishment. We are: Mother, daughter, sister, souljah, she/her/hers and in us is every woman, “Its all in ME, anything you want done baby, I do it naturally” ala Nick Ashford, Valerie Simpson, Chaka Khan AND Whitney Houston. In a word (or two, or three): I. Am. Bad.

And as my favorite poet, Nikki Giovanni so poignantly stated, “I’m so hip, that even my errors are correct”. I mean, I’m so aligned with the creator and source of life – God – that even the Black woman’s thoughts wield the divine power to grant y’all the presidency (ala Stacey Abrams), or to strip unearned power, whenever and wherever warranted. And since we have effortlessly blessed presidential eras with our anointed words, commanding inaugural podiums in unforgettable and patented, Black woman style, with inter generational, poet laureate energy – let’s just take a few moments to deconstruct the ways in which we have read your thoughts from A to Z while casting spells and mixing special brews to put fire inside of you. From adeptly weaving America’s bloody, historical past with an optimistic, hopeful nod to the future in the Clinton era with Dr. Maya Angelou’s “On the Pulse of Morning”. To the impactful, spoken word science and socially conscious, sober acknowledgement of “The Hill We Climb” in Amanda Gorman’s inaugural poem . . . it is Black women’s words that have symbolized a mic drop simultaneously heard and felt around the globe.

And as further evidence of who (and whose) we are, Black women are equally poet/Goddess and conquerers in our everyday resonant context. We. Are. Bad. And every Black woman in America who survives (and ultimately thrives), does so in spite of an oppressive duality which seeks to upend our ethereal spirits and progenitor humanity. In fact not one, but both aforementioned poet laureates, equally exist as powerful testaments to our predisposition to overcoming seemingly insurmountable odds. From Dr. Maya’s transformative coming of age triumphs over so much including: her parents’ divorce/abandonment; a victim of childhood rape; one well versed to both courageously exercising and then intentionally withholding the power of her voice; to a teenaged mother whose son Bailey was the divine blessing which resulted from merely her first, consensual sexual encounter-explored as a means to willfully define her own identity, against the backdrop of adolescent bullies who erroneously asserted that she was a lesbian. It is as important to chronicle Dr. Maya Angelou’s brief stint as a sex worker and madam, to which she proclaimed “I had managed in a few tense years to become a snob on all levels, racial, culture and intellectual. I was a madam and thought myself morally superior to the whores.” -Dr. Maya Angelou, Gather Together in My Name as it is to celebrate her countless honoraria and international esteem because she authored her own narratives as inspired by her brother friend James Baldwin to both mourn the murder of her friend Dr. Martin L. King Jr. and to accomplish the huge undertaking of writing her own autobiography as literature. This self-named, intensely self aware and fiercely outspoken Black woman of Stamps, Arkansas would later emerge as one of the most prolific, highly awarded and celebrated literary giants/philosophical thinkers of our times. Asé

And little sister Amanda, gifted with a spoken word artistic flair reminiscent of an innovative and legendary hip-hop era which precedes her birth, but is her righteous inheritance as it was born of the beauty and genius which is Black people – we have one who is as transparent about grappling with a childhood diagnosed auditory processing speech impediment as she is forthright about her intentions to run for president in 2036. Righteous indeed. A native of Los Angeles who had already named the first, national youth poet laureate of the United States in 2017 (at the tender age of 19), the recent Harvard graduate notes that it was her stutter that drew her to poetry in the first place. She told the Los Angeles Times “It’s made me the performer that I am and the storyteller that I strive to be. When you have to teach yourself how to say sounds, when you have to be highly concerned about pronunciation, it gives you a certain awareness of sonics, of the auditory experience.” The naturally beautiful and stunning, 22-year old phenom recently signed a modeling contract with IMG Models. And while some erroneously proclaim that she ‘landed both a modeling and a Super Bowl gig’, Black women the world over smile and even laugh subtly, because we know that it is the divine power of the inimitable intersection of our Black womanhood that gives others the permission and privilege to elevate your brands through our very presence, endorsement and existence. You’re welcome world . . .