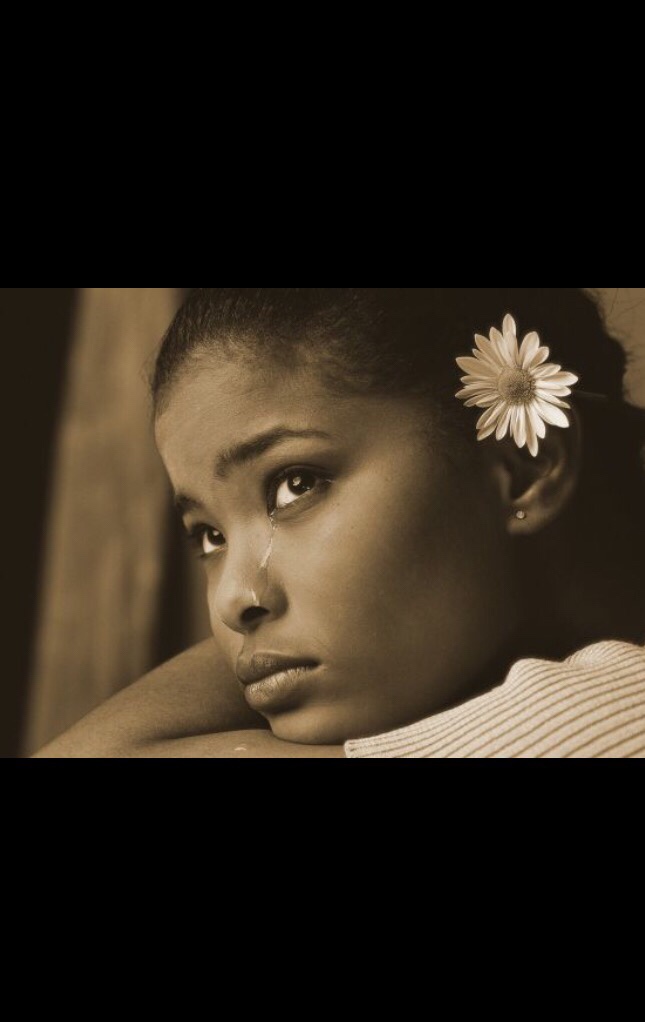 Mis-education occurs in American schools because of an unprecedented level of reactionary remedies to systemic problems, rather than a substantive plan to restructure a failing model and proactively change from within. The failure of U.S. schools to properly value and serve the needs all of its students is not unlike the perpetually low quality, discriminatory, public image of Starbucks – in that both operate as unofficial ‘White spaces’. For Blacks (particularly those of us in notoriously racist and segregated cultures like America or South Africa), navigating outside of the preferred norm is an inescapable reality. However, when racial tensions are exacerbated by White supremacist leadership (Trump) and militia controlled politics (NRA), then literally no place is safe or neutral from race-fueled persecution and consequences.

For the benefit of the privileged who incessantly question the veracity of racial profiling and are either exempt or blithely ignorant of the inescapable reality of the oppressed, I will attempt to elucidate how schools and Starbucks are indeed ‘White spaces’ wherein any/all grievances from parties outside of their intended target population of affluent Whites, falls on deaf ears. Sociologist Elijah Anderson, researched the hostility encountered by Blacks who reflexively adjust our level of comfort when in a ‘White space ‘, and defined this as an area whose “most visible and distinctive feature is [the] overwhelming presence of white people and [the] absence of black people.” According to Anderson (2015), “society is still replete with overwhelmingly white neighborhoods, restaurants, schools, universities, workplaces, churches… associations, courthouses and cemeteries, a situation that reinforces a normative sensibility in settings in which black people are typically absent, not expected, or marginalized when present.” Though essentially sound, the fatal flaw in Anderson’s (2015) sociological theory regarding ‘White space’, is that he erroneously assumed that middle class Blacks who permeate formerly all-White spaces, are only occasionally subject to profiling, despite the affluent veneer that their suburban homes, luxury vehicles or designer clothing affords. When in actuality, ALL of America is essentially a ‘White space’ in which all Black people-men, women and children; regardless of socioeconomic class are profiled on a daily basis and in every, single place. Increasingly in 2018, our very essence as a people, warrants second-class citizenship, and no institution, site or environment is absent the polarizing ‘White space’ demarcation.

In the wake of a spontaneous, social media ignited and widespread public intent to #BoycottStarbucks for yet another, egregious example of racism toward its Black patrons, the company now reportedly seeks to improve upon its historic disregard and initial embarrassing, dismissive apology in cutting their losses via engaging in a single day of diversity training for all of its staffers and locations. Diversity training (please insert the straight face and/or a blank, incredulous look here)? This action is a public relations stunt at best, and is doomed to fail given its temporary and insignificant potential to counteract generations of institutionalized racism, firmly embedded into the fabric of American society and imprinted upon the psyche of its corporate structures and people.

Similarly, schools consistently fail our students on the margins (Black, Latinx, Native American, special needs, impoverished, etc.), because these institutions were designed, by default, to educate White landowners and existed only to perpetuate the status quo – the means to keep each of the aforementioned populations oppressed. Thus a vicious cycle of mis-education ensues whereby – as students fail to demonstrate proficiency on high-stakes assessments (intentionally designed to widen the achievement gap between the have and have-not’s), then already underpaid and overworked teachers are forced to endure inane, ineffective, ‘silver bullet’ solutions of single day professional development training(s). These trainings are unrealistically thought to impact a more favorable academic achievement outcome for our most at-risk student populations. Yet, the historically flawed system which inequitably funds high-poverty schools thus crippling them with outdated supplies and curriculum resources is never fundamentally altered. So even though the well-intended diversity training, increasingly common in schools given the growing disparity between the nearly all-White teaching force and the overwhelming majority of students of color, might succeed at expanding the knowledge base of some willing participants, this does not, nor has ever, resulted in significant or systemic policy shifts or intended changes.

Racism in America is institutionalized, and is therefore generationally and deeply entrenched into the very fabric of all social and political norms of this society. As such, single-day initiatives are woefully insufficient to cure what ails us, in either schools or overpriced coffee shops. Bear in mind that “white people typically avoid black space, but black people are required to navigate the white space as a condition of their existence” (Anderson, 2015). Given the inevitability of our precarious position to be racially profiled and/or victimized on a daily basis – it is incumbent upon us to collaborate on a substantive plan to restructure our failing, racist institution models and proactively change these structures from within.

It’s imperative to start by acknowledging that all of America is essentially a ‘White space ‘ in which 14-year old Black boys cannot safely knock on front doors to ask directions to school, without risking the loss of their own life to gun violence at the behest of racist, suburban retirees. Also consider that Black people can not: drive, walk, sit, shop, or even safely be in our own backyards, merely holding a cell phone without ‘fitting the vague description’ of a criminal and innocently, tragically, falling victim to assassination at the hands of corrupt police. In sheer acknowledgment of the fact that Blacks are subject to racism-both overt and subtle-it might empower others to temporarily eschew their White privilege (as did the ethical and courageous White patrons at Starbucks, who recorded, posted and advocated on behalf of the Black investment bankers to simply BE Black) in an un-official ‘White space’. This unified voice against injustice ultimately intensifies the power to cry foul and balk at any/all feeble attempts to profile and criminalize an entire demographic in an inescapable and age-old caste system.

As for the institutions themselves, solutions are likely to be forged in valiant attempts to engineer substantive change through conscious rebranding to reject their historic ‘White space’ designation and to reflect the broad inclusion of those who are systematically targeted and oppressed. There need not be any special legislation or reactionary protests to signal the implementation of such change, this transformation must occur immediately, organically and from within at the uppermost levels to the grassroots workforce ranks. It would also be a powerful testament of transformative justice to align intended professional training(s) with tangible, financial renumeration for the victims of mis-education and/or discriminatory hate-crimes, as this demonstrates authentic investment in the healing of those oppressed and consistently marginalized by inescapable forms of systemic racism. Expanding upon insufficient levels of school funding to Title I schools and conscious, substantive investment in the urban communities where all of these institutions are located, speaks volumes of a willingness to do more than apply temporary bandages to long-standing and life-threatening wounds. Finally, long-term investment in the social and political initiatives which exist to counter the forces of oppression including, but not limited to the countless agencies devoted to eliminating racial profiling, discrimination, police brutality and the prison industrial complex represents the most profound indicator of change. Collectively, this degree of impactful, economic reparations aids in re-branding the powerful, revitalized image of your institutions as value-added resources, rather than as a legendary corporate scavengers of oppressed people.

1 thought on “From Schools To Starbucks: White Spaces Abound”