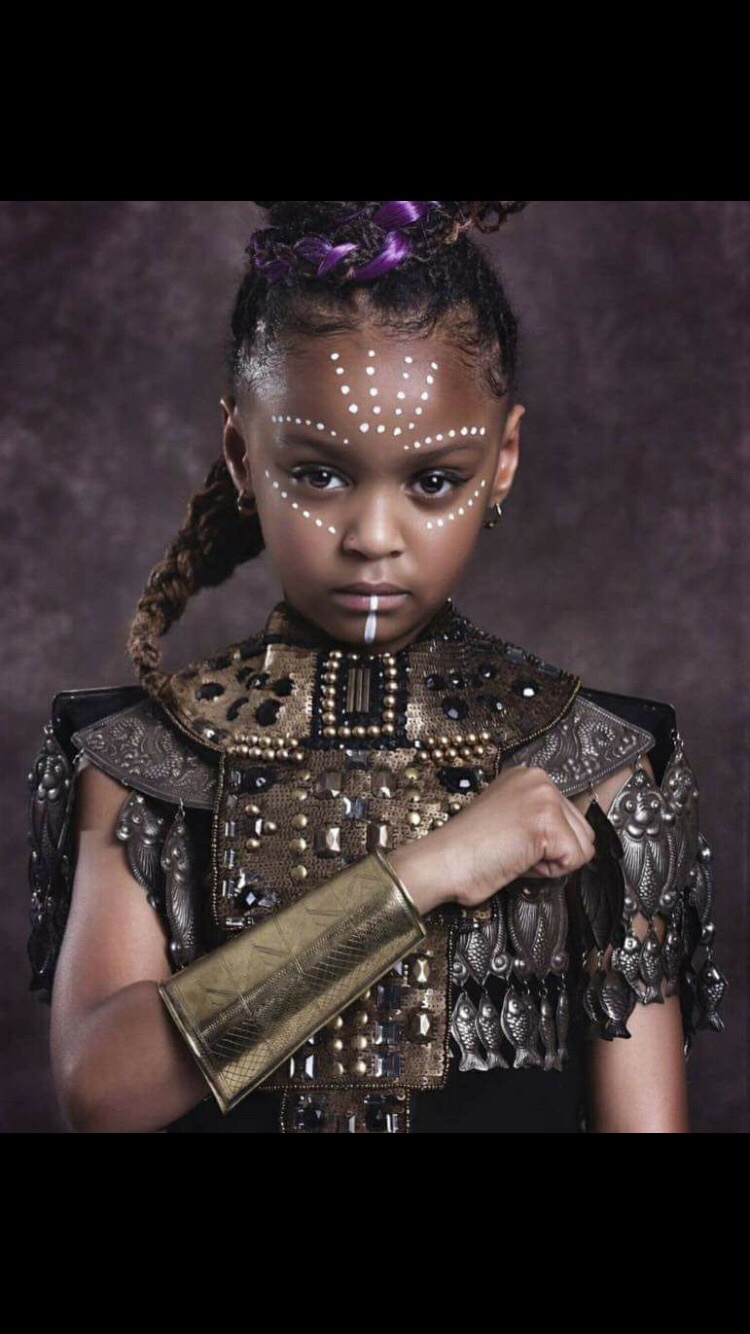 “The academy is not paradise. But learning is a place where paradise can be created. The classroom with all its limitations remains a location of possibility. We have the opportunity to labor for freedom, to demand of ourselves and our comrades, an openness of mind and heart that allows us to face reality even as we collectively imagine ways to move beyond boundaries, to transgress. This is education as the practice of freedom.” ~ bell hooks

The present-day landscape of urban education in America mimics an awful research study of human subjects akin to the legendarily unethical and criminal Tuskegee Syphilis experiment of 1932-1972. In 2014, the nation observed the sixtieth anniversary of the historic Brown v. Board of Education decision, purported to transform the pursuit of educational equality in U.S. education. However, in the 64 years since that decision, Black students have not reached levels of academic achievement comparable to students in other demographic groups (NCES, 2013a). Academic achievement disparities between Black students and their White, Asian, and Latinx counterparts have been well documented over the past two decades. At a time when children of color comprise a majority of students in most urban districts, and will be the majority in the nation as a whole by 2025, “we face pernicious achievement gaps that fuel inequality, shortchanging our young people and our nation” (Darling-Hammond, 2015, p. 3). According to Check & Schutt (2011) “teachers, counselors, administrators, coaches—practically anyone involved in education—work with at-risk students at some point. They often find they need to learn more about at-risk students by reading the research or perhaps even conducting research of their own” (p. 65). Thus, in disproportionate rates, Black youth are the unwitting casualties of a sad, unfortunate experiment in #Miseducation.

Across the United States of America, students of common racial and poverty lines languish in urban, academically low-performing schools, which are overwhelmingly subjected to seemingly identical elements of mis-education. This increasingly criminal, trial-by-error form of education occurs by our collective permission, given our ignorance and/or stubborn unwillingness to implement another paradigm. In addition, this gross mis-education occurs at the hands of the widespread ineptitude of multiple factions including policy makers, authorizers, institutions devoted to teacher preparation, pedagogical leaders and practitioners to the parents and students themselves. As such, since we are all, each one of us, equally at fault for the abject failure of an entire educational system completely failing a growing ‘at-risk’ student population – we must approach the remedy with a collaborative, ‘all hands on deck’ and full stakeholder investment in the solution.

It is my emphatic belief that authentic education is only possible when students are regarded as equal, valuable partners in the educational process. Thus, in order for educators of good conscience to affect meaningful and lasting change, we must espouse the cause of liberation by facilitating the growth of men and women who critically generate knowledge from their own unique, culturally-rich worldview. The problem of mis-education raises “fundamental questions about how educators and schools contribute to these problems . . . how can we make schooling meaningful so as to make it critical and how can we make it critical so as to make it emancipatory?” Teacher education programs need to evolve and reflect the increasing diversity in public schools. Ogay and Edelmann (2016) stated, “An online consultation of teachers revealed that 66% of the respondents felt that they were ill-prepared to address diversity in the classroom.” And, while this does not mean that every teacher (largely White females), must become card carrying members of the Black Lives Matter movement in order to prove their readiness to be apart of the liberation-driven solution, it does mean that the previous playbook of instructional “Best Practices” and modus operandi must be radically reshaped or altogether discarded.

A liberation-based pedagogy is, at its best, a level of culturally significant and 21st Century pedagogical strategies fueled by my own practical experience as a career educator in exclusively high-needs, urban schools across America. An Educate To Liberate infused education provides the world with the thinkers capable of challenging (and ultimately transforming), the status quo. My firm belief in a revolutionary pedagogical approach is equally inspired by the powerful body of research-based scholarship underlying the failure of countless education reforms and represents an attempt of grasping for a solution uniquely geared to the 21st Century needs of this nation’s underserved masses. While the #EducateToLiberate paradigm does not profess to have the answer to all that ails us on the pedagogical forefront, there are explicit strategies, studies and efforts underway to empower each of us to evolve into the kind of revolutionary-activist educators capable of collectively transforming the world (one classroom and/or school at a time), by teaching students to think critically. Not only does this fulfill the universal need for increased academic achievement, but these tools arm us to promote the creation of empowered intellectuals who are, as a result of their liberating education . . . accountable for their own freedom from oppression.

“The child who is not embraced by the village will burn it down to feel it’s warmth.” – African proverb #EducateToLiberate 💜