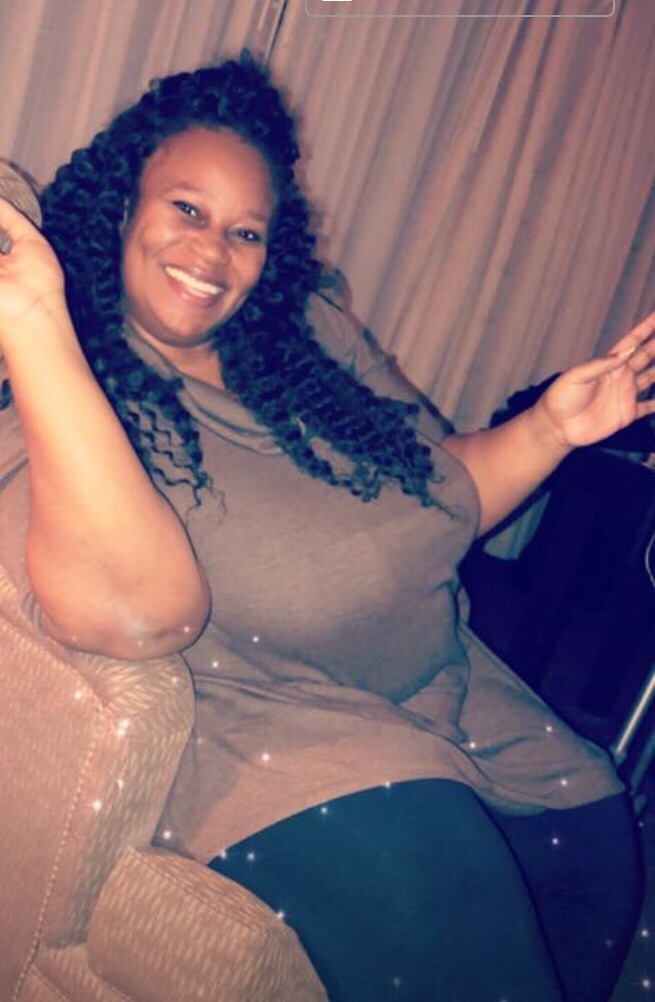 How ironic and yet on brand for America, that we are approaching the momentous occasion of celebrating Mother’s Day, while simultaneously teetering at the precipice of the dissolution of half a decade of women’s rights.

I’m absolutely outraged by the timing of the extremely public attack on women’s freedom seeking to criminalize our own decisions about our reproductive rights by the highest court in the land. And though the Supreme Court as poised to overturn Roe v. Wade is nearly incomprehensible in 2022, it certainly speaks volumes about injustice being normalized and frames the work that educators engage in every day, as that much more invaluable and cherished. And I Am Woman . . . Fearlessly.

As many of us are aware, teachers are overwhelming women/mothers. So, even as we close out this past week, ceremonially regarded as Teachers Appreciation Week, the reality is that it’s precisely because most teachers are women that teachers have historically been so grossly underpaid and universally disrespected. In many ways teaching has always been viewed as less than significant, women’s work. And though so many of us adorn the title and occupy this profession, with pride, it still hurts to be undervalued in the eyes of the general public. And you wouldn’t even need a symbolic week to appreciate and honor our profession, if you would only do what’s right and pay all educators a living wage. Still, I Am Woman . . . Fearlessly.

When Sojourner Truth unashamedly bore her breasts and so eloquently, and might I add extemporaneously, declared “Ain’t I a woman?” She spoke truth to power on behalf of the scores of Black women, in particular. As we were held to the very same inhumane and unjust productivity standards as did our men during the period of enslavement. Yet, our lot in life and inescapable burden was that we also bore the children, did all the cooking, kept the house running like a well oiled machine and bore the lash of brutal whippings, for falling short of the mark of perfection on any of the aforementioned accounts. So yes, I Am a Woman . . . Fearlessly, and this means that I will not shrink quietly into the background as divine femininity, womanhood, personal decisions made in the best interests of our own health or our professional expertise and universal respect is simultaneously undermined.

As I write this, I fearlessly embrace the unknown in multiple personal and professional areas of my life. Navigating uncharted waters as a middle-aged educator and self-avowed lifelong learning has admittedly been an humbling process. In terms of major financial and life decision making, I’ve had to humble myself in acknowledgement of just how much I don’t know and pay handsomely for this crash course in life as a result. More to come on this front, as it still remains to be seen whether I will emerge victorious or reap the sorrowful spoils of my own ignorance in a particular area in which others are much more knowledgeable. In my personal life, I have had to protect my peace and right to be joyful, optimistic and overly expressive about life as others have sought to silence my voice or ask me to shrink to make themselves more comfortable. But ultimately, I am hopeful and resolute in being a messy work in progress who still has miles to go, before I sleep.

But most importantly, I follow the exemplar modeled by countless, warrior, Black women elders, like Congresswoman Maxine Waters who appropriately elicited the catchphrase “Reclaiming my time” as she was rudely interrupted by cis white male colleague(s), asserting both their unearned privilege and voices as weapons against her own. And even with the many messages that my voice is neither warranted nor welcome, I snatch back the microphone and spend this weekend in celebration of my hard-working sister-in-love, who works full-time AND went back to school (after having had 5 children), to earn a degree in medicine and graduates this weekend. I pay homage to my own Queen Mother, who has labored for decades on behalf of our people, in her dual capacity as a consummate mother/grandmother to our family and as a senior pastor, public servant and grassroots activist to our local Detroit community. And I head out the door with my own young adult daughter, to run Saturday errands and prepare for both church service and Mother’s Day tomorrow.

Indeed, I Am Woman Fearlessly and I thank God for bathing me and all women, in our divine light and purpose! Asé ❤️✨