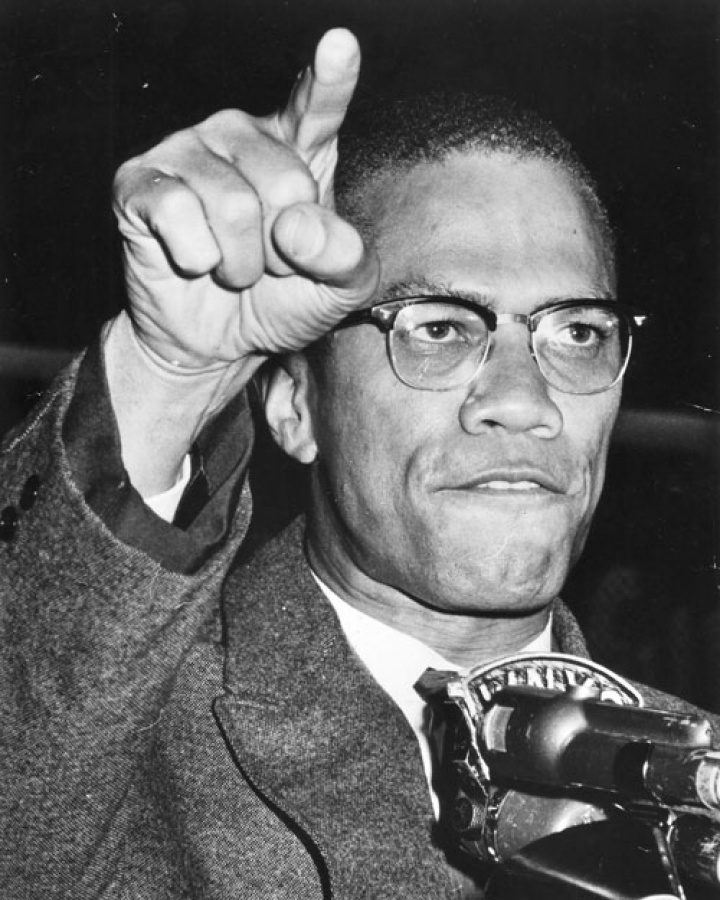 We live in a country that so readily sensationalizes violence, rewards mediocrity and de-values education that mass destruction in our schools, at the hands of young people no less, is America’s collective and inevitable inheritance.

The presence of an NRA-financed, bought and paid for, Nazi-apologist President only exacerbates this nation’s problems. His failed leadership and that of our equally culpable electorate, increasingly frames the U.S. as the laughing-stock of global civilization. Mind you our educational system has long suffered this fate only now, our politics and day-to-day life matches our sub-standard regard for knowledge acquisition.

There is no secret that Mis-education is the American way. For far too long we have allowed education to be an afterthought of our economic and political priorities. Adding insult to injury, we have intentionally designed schools to overwhelmingly fail countless Black, brown and underprivileged students (erroneously thinking the repercussions would be limited to those communities), and via our insistence on ignoring the neon blinking signs – school safety is now a relic of the past. So, it really comes as no surprise that our children have begun to effectively mimic the sins of their fathers in opting to resort to AR-Rifles rather than a sound education, to command attention and respect.

When our “Shining Black Prince”, the beloved Malcolm X, El Hajj Malik El Shabazz, initially diagnosed America’s fate as synonymous with the inescapable reality of our own chickens coming home to roost in our very own corrupt and disreputable yard, he was widely disparaged for having been prophetic enough to speak the truth. Now that our children continue to die in mass numbers at the muzzle of assault weapons while in schools…the only real question at hand is how long must teachers, administrators and our children exist as sacrificial lambs at the altar of America’s contemptible priorities?