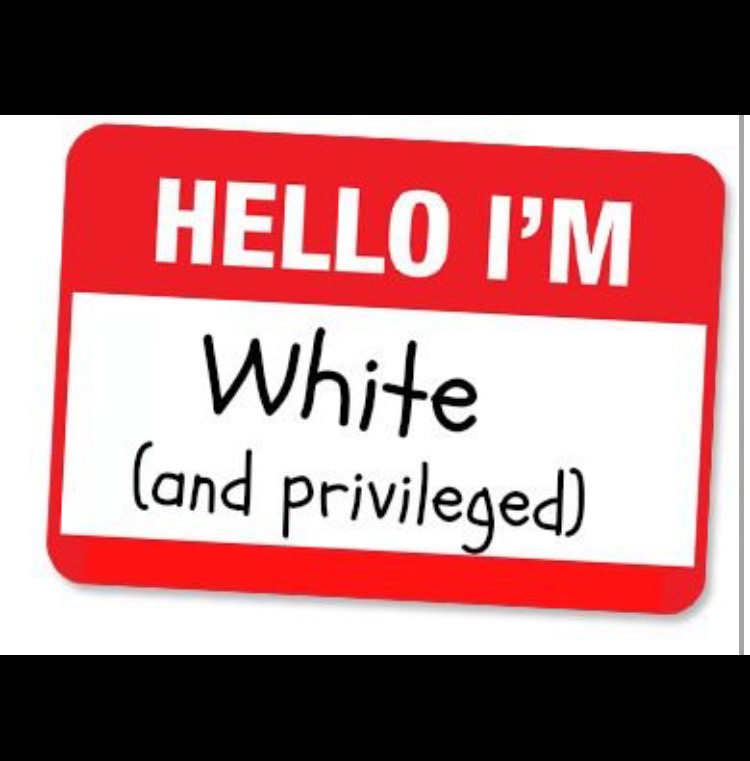 The world watches as White, male privilege is exposed on a judicial committee stage. We collectively bear witness to pompous arrogance, blatant lies, fabricated tears and a very real absence of preparedness for the scrutiny to which the rest of us (the 99%), have grown accustomed. We are neither in awe of nor even mildly amused by the shameful display of poor moral values, criminal behavior and the all-encompassing ineptitude of a veritable poster-child for the educated elite. We observe government policy in action and in our allegiance to pre-disposed components of our identity, we choose sides. Only it’s not about whether one aligns with the #IBelieveSurvivors camp or opts to empathize with the power broker on the hot seat of public judgment, the real star of the show and that which prominently takes center stage is White privilege.

The subtexts of the #MeToo movement and the absolute contradictions apparent in our farce of a legal system are compelling and certainly warrant the depths of public analysis, but these elements are only secondary to the real theme in the courtroom, White privilege. How else can one rationalize that a man educated in some of our nation’s most elite institutions — Georgetown Prep, Yale University, Yale Law School — and one formally credentialed in the legal system, be so corrupt with such ease? The answer lies in the privilege that America affords White males, in particular, and all Whites as a matter of unmitigated fact. This is a form of privilege which operates without ceasing and the rules of which governs American society.

This very public display of White privilege in action, begs the question of how will history regard this period of time? A time when unhinged and immoral White males wield with absolute power, from the Supreme Court to the Oval Office. In America it is apparent that there’s a unique set of rules which apply to Whites. Whites commit crimes with impunity knowing that at best, the laws will protect them and at worst, their privilege ensures them of trivial consequences. In this case, the Senate Judiciary Committee would sooner launch an illusory FBI investigation, rather than abandon their overwhelming intention to confirm a man charged with lewd drunkenness, sexual misconduct and perjury under oath. A man wholly convinced that he will soon secure a lifetime appointment for which he is neither qualified nor morally accountable to assume. This is why even after the announcement of a federal investigation, he recently opted out of his opportunity to teach a course at Harvard next term. Rumor has it, he will be otherwise engaged.

There is perhaps no greater indicator of White privilege than America’s separate but unequal, public educational system which grossly mis-educates the masses of Black and Brown students, representing the increasing majority of those being served. On the contrary, elitist Whites like Brett Kavanaugh inherit generational wealth and despite their academic lack of readiness and/or behavioral misdeeds, they comprise the select number of Ivy League legacies to attend Yale (as did Kavanaugh’s grandfather). So as like-minded, conservative Republicans and a massive White majority continue to rally around this highly rushed and improperly vetted Supreme Court appointment – it is apparent that despite one’s serious lapses in judgment and an inarguable crystal clear portrait of unworthiness . . . White privilege is protected at all costs.

By all accounts, in spite of the credible testimony of Dr. Blasey-Ford and the committee merely biding their time until the speedy “investigation” concludes, we will soon witness the lifetime appointment of a justice (insert the name of any/all privileged White males here), whose only credential is White privilege. Crying Kavanaugh has never even tried a case in court, but because he was hand-picked by yet another White male predecessor (retired justice Anthony Kennedy), and perfectly conforms to the ultra conservative ideal – he will soon ascend to an unearned seat of power. Never mind the circumvention of democracy, the perjury and obstruction of justice on the world stage, White privilege is never on trial nor found guilty. So given that this is Amerikkka and the only constant is the permanence of White supremacy and privilege – in the end, we see through the veil of widespread, genuine concern and scoff at the pretense of a feigned federal investigation, because ultimately we know that (once again), White privilege will prevail.

10 thoughts on “The Permanence of White Privilege”