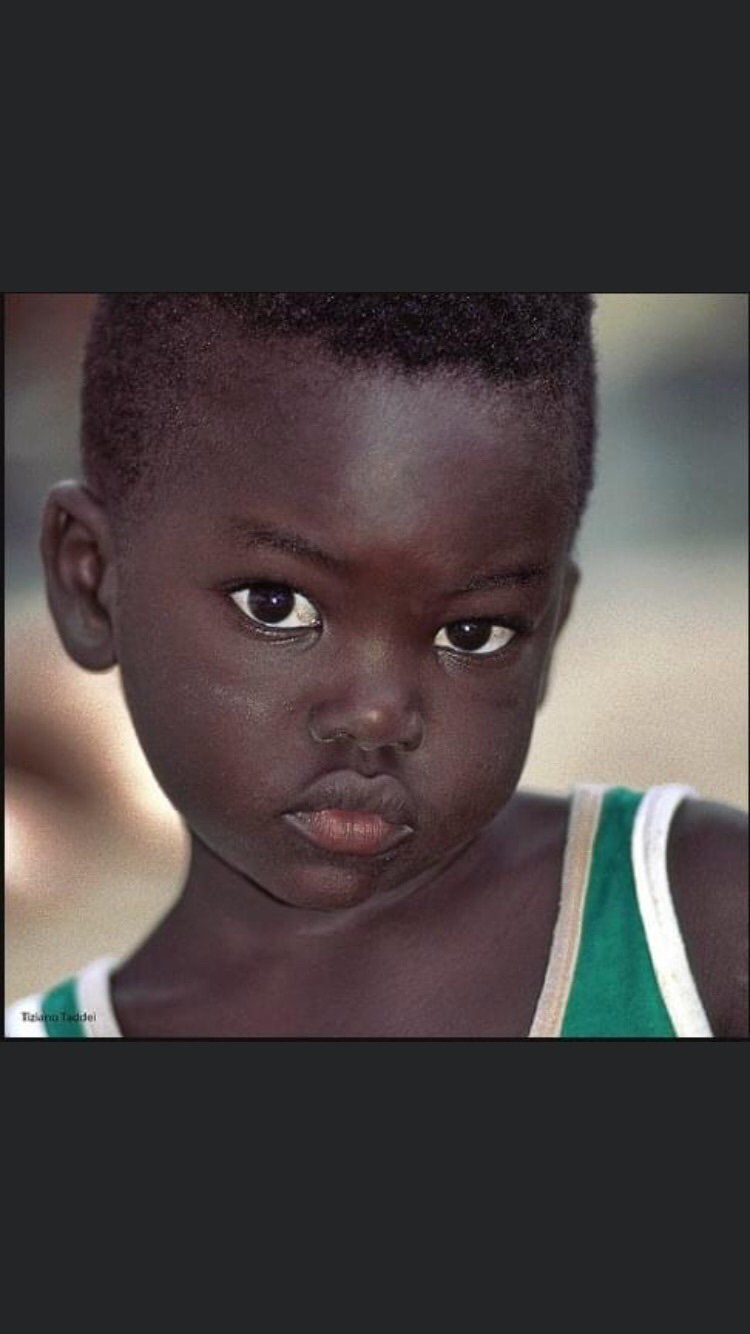 Let’s just say this at the outset: despite what you heard about Black folks’ support of state government and the swell of popularity a certain elected official has unduly benefited from (at the hands of a non-voting, yet vocal minority of talented symbols of youth pop culture), in this COVID era pandemic; #BigGretch is not worthy of praise and is still NOT invited to the proverbial cookout. #Period. In fact Black women, educators and an overwhelming majority of Detroit parents in particular, call upon Governor Gretchen Whitmer to finesse and harness all of her useless task force creating energy to finding her voice and to finally taking a stand on behalf of the marginalized masses of students in this state, who undoubtedly have a right to literacy. Failure to utilize a prime opportunity to expediently settle the #RightToLiteracy case has been a pronounced area of grave inequity and political legacy crushing inactivity for Michigan’s governor. Please understand: inactivity is silence and silence is complicity. Justice delayed is and always will be, justice denied and on this pivotal platform it is clear that you’ve chosen to be on the wrong side of history.

For Michigan’s Gov., Gretchen Whitmer, to come under such presidential fire as of late and yet still make a conscious decision NOT to take a stand on behalf of the children of Michigan’s inalienable right to literacy is tantamount to a willful betrayal of countless Black lives in the state’s largest school district – DPSCD. The degree of selective tone deafness is maddening. So just so we’re clear…you’re tuned in enough to hear your praises being uttered in rap form and wise enough to rebuff the mindless, crowdfunded Buffs from said artist but don’t know enough to do what’s right on behalf of Black students right to literacy? Yeah – okay.

COVID-19 has the Black community on the ropes and in a literal fight for our lives, so I’m far too emotionally exhausted by oppression, despair and the actual deaths all around me to detail the lengthy, sordid history of the many ways in which years of legislative decisions have been synonymous with justice denied for several generations of Michigan’s Black students, who have suffered mis-education in every conceivable form since white supremacist oppression reared its predictable presence in the emergency mis-management, rape and pillage of our once glorious public school system. People are encouraged and welcome to exercise their own free will (and Google) to unearth the reprehensible, true story of educational malpractice of the highest order which has already happened in this state. In addition, I’ll not spend any time connecting this egregious history to the very existence of this historically relevant right to literacy case, to which I have referred throughout this blog. What I will share and have the energy to unabashedly announce is that we’ve seen this before. My people have sadly grown accustomed and are admittedly tired of the white men and women who brazenly leverage privilege and white fragility, when convenient, from empowered elected official seats and other positions of power, while willfully dishonoring and confirming your relative disdain for Black lives when it comes to our: water, schools (Benton Harbor High School) and now via this selective, deafening silence in the 6th Circuit Court case #RightToLiteracy ruling. This is common practice in the playbook of institutionalized oppression.

May I remind you that it was misguided Black folks who joined liberals across the country in coming to your defense when #45 sicked his legion of armed, right wing, white supremacist, hate spewing factions to your doorstep in the states capital – not once, but multiple times – and with undoubtedly more rabid dog, screaming protests yet to come. In spite of this, you still have yet to find your voice on behalf of Black children and their right to literacy. I’m confused. Wasn’t it you who made ill-advised, profanity laced pronouncements that you would “fix the damn roads” and promised to ensure funding and advocacy for education the whole time you deceptively campaigned across the state? Hell, why not fix the damn schools instead – now is your chance. Honestly, even if you were to decide to settle this landmark case, in this, the final hour of decision making relevance . . . It would still be too little, too late. We see you 👀.

We, as people of good conscience, long memories and even more powerful voting blocs and records of holding people accountable for doing what the hell they claim they’re gonna do, were merely admonishing this governor to keep a campaign promise SHE made. It’s cool though. Your trademark white supremacist adjacent silence and inaction has been duly noted. It’s now incumbent upon us to respond accordingly. Lastly to this point, Black ppl need to stop giving weak excuses, political cover and begging others of us to exercise patience and grace when it comes to inequity (especially when it comes to Black students’ education). It’s our collective responsibility to cease and desist in affording points or credit to this or ANY elected official when they have only earned our scorn (after having unjustly solicited our votes). From now on and forever more, just get accustomed to holding all people in positions of power accountable to doing their jobs and, perhaps more importantly, to keeping their word. Our children are watching. And they deserve better. 💯

3 thoughts on “The Right to Literacy”