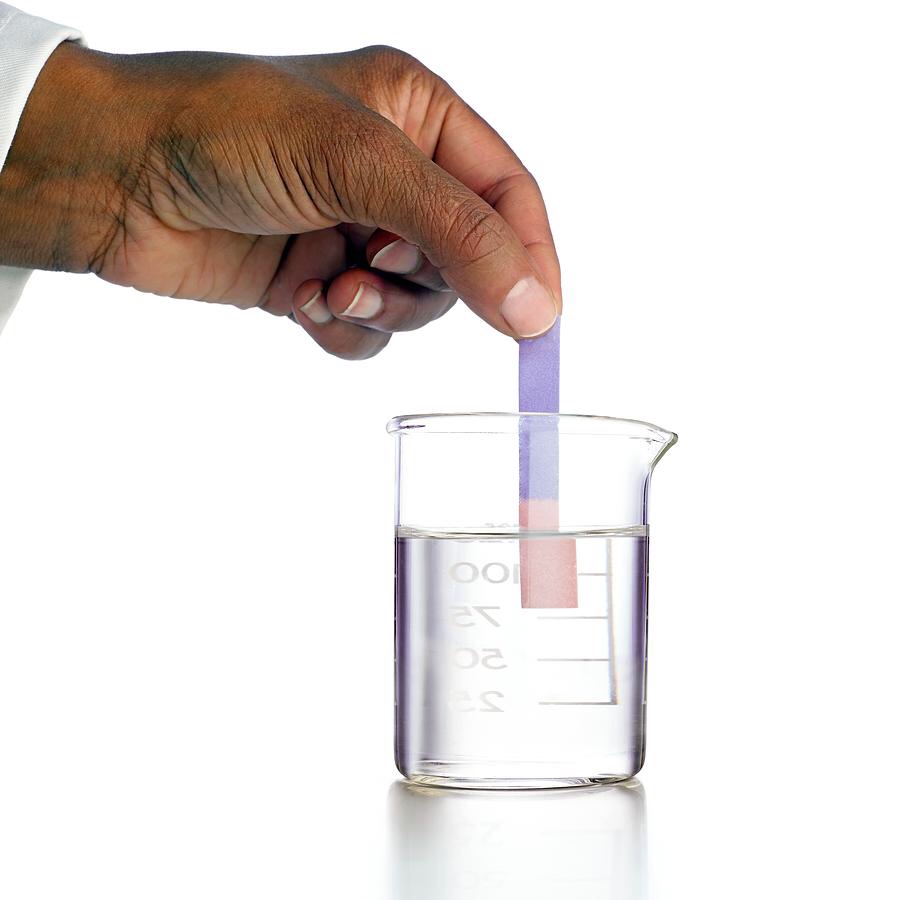 “Walk it like I talk it” is what comes to mind when you think about the attention paid to equity across today’s educational and professional landscape. Although a widespread verbal commitment to equity is now politically correct and upon everyone’s lips as a trendy way to appear #Woke, we must advance beyond mere lip service and into the realm of the tangible in order for deeply entrenched levels of equity to be realized. In other words, it’s time to show and prove that we can walk it, like we talk it.

In this sense, equity starts in your own belief system and household and does not encompass merely the lip service paid while one enjoys the privileges of whiteness or working/middle class affluence. Question: would you enroll your children in an integrated, inner city neighborhood public school? And educators: would you consider enrolling your own children in the schools in which you teach? 🤔 The question is no doubt rhetorical, but if the answer to this question is not affirmative, chances are that you are painfully aware of the inequitable funding, resources and academic outcomes which are a reality within a widespread system of mis-education; yet you have, like so many others, deemed low-income, Black students as expendable. #Smdh.

Ultimately, NO student should be regarded as a sacrificial lamb from an educational perspective but Americans have made a conscious decision over the past few decades since Brown v. Board of education, to re-segregate education (and housing) on the basis of white privilege and affluence – thereby rendering mis-education as a myth or the inescapable inheritance of those unfortunate, marginalized children. I guess the real question is: who decides which children are unworthy of an equitable and high quality education education? The resounding consensus is that WE do . . . Everyday and by virtue of which schools we opt to enroll our own children. Truly, actions speak volumes over words and the act of personal investment in an inequitable system goes a long way towards establishing your commitment to and unwavering involvement in fostering widespread change. For the record, I’m not speaking about my opinion here, I am honestly about that life and telling you what I know from my own experience as both an educator and a parent who made a conscious decision to invest in my own child’s education as commensurate with the sacrifices I was willing to make on behalf of our people and all of the other children whom society regards as expendable. If the neighborhood school system in the countless cities in which you make your livelihoods aren’t worthy of your own child’s enrollment…perhaps your commitment to equity is in lip service only.

Each of us is uniquely obliged and largely responsible for counteracting the institutionalized systems of oppression that marginalized people inextricably face in meaningful, tangible, and personally significant ways, not just with the imposter syndrome facades with which we adorn our public persona(s). How can the public, impoverished schools ever be improved upon and rendered equitable, if they remain as an enigma to our own experience as privileged, school choice decision makers? Inner city schools go the way of housing and many are wholly abandoned by the affluent change makers in our midst who use their privilege (as secured by educational esteem and degrees) as fodder for their decisions to move on up (and right out of) disadvantaged communities. That is until gentrification deems the financial benefits of re-discovering and re-investment in a well established ‘historic’ region with renewed interest and promise of prosperity and stability. Even more curious, the verbal commitment of educated professionals who ourselves work in inner city schools have often tied our public agendas to equity, student achievement and closing the opportunity gap, even as their own residence is outside the community in which they earn a living and their own children attend private schools. Recently, the Washington Post posited that equity “could be the most effective mechanism for driving better outcomes for Black and Brown children”, still it would be very telling to conduct a poll on one’s personal alignment to equity, using school enrollment and residency as a sort of personal preference litmus test (to determine if the private reality matches up with one’s public perception). I daresay, our collective actions speak louder than words.

Despite my esteemed educational attainment and lengthy career as a teacher, principal and now a college professor – choosing to devote the bulk of my daily energy to dismantling mis-education through my work as an instructional leadership coach – my life’s work pays homage much more to my own humble public school beginnings, than it does to framing an illusory portrait of financial stability and upward mobility. Because quite frankly, the truth is that for even working class professionals like myself, we are all merely 1-2 paychecks (or looming, depression-like recession status) away from the clear and present danger of financial crisis. So we must align our personal commitments with our public persona as a means to lend credibility and the spiritual fortitude of Ma’at (balance, truth and reciprocity) to our efforts and to what we hold dear.

My own daughter, nieces, nephews, and cousins have ALWAYS attended the same Detroit and Brooklyn inner city, public schools I have taught in. Moreover, in each of these cities, I also lived in the neighborhood in which the schools were located. This is not a novel idea, because my college educated, community invested parents ultimately laid the foundation for an exemplar of: community reinvestment, social activism, grassroots political engagement, Black economic empowerment and perhaps most importantly, neighborhood public school enrollment, involvement and accountability that I was genetically gifted with the literal playbook equity 101. Trust me: it makes a huge difference to be both immersed in and materially invested in (as opposed to pimping), the communities and schools for which we fight.

Equity, social activism, anti-racism and their inextricable ties to freedom from oppression are not just fancy buzzwords in my family – they were and always will be a way 👏🏾 of 👏🏾 life 👏🏾. If the communities in which we lived and the schools in which we chose to enroll our own CHILDREN were the litmus test for equity, progressive thought and an abiding commitment to anti-racist ideology, sooo many people (educators included), would fail. 👀💯 Contrary to popular belief, many social activists and leaders have similarly opted to align their personal agendas with their beliefs and public persona, and in doing so they courageously set the standard of a conscious commitment to equity (not just in words, but in deeds). Notably esteemed and admirably bad-assed journalist Nikole Hannah-Jones, would likely agree that she and her husband’s reported decision to enroll their 4-year old daughter in a high poverty school is not sacrificing high quality nor lasting academic performance and success, rather she is exercising equity in action by investing in the very community within which some of our best and brightest Black and Brown children have sprung. She vehemently defends this decision against critics who insisted that she shouldn’t experiment with her own child’s education to a social justice agenda and she wisely counters “whose children should be sacrificed?”.

Of course I can only speak from personal experience, still I have admittedly been blessed to attend AND work in schools within which the founders, school leaders and teachers/support staff, all had their own children enrolled. It made a fundamental difference in how equity was practiced in terms of teacher pay, academic quality and the depth of the lifelong relationships and alliances formed. How blessed I have been to have had the exemplary privilege to have been enrolled in and to have taught in such unique institutions which meaningfully actualized the Educate to Liberate mantra of education as the basis of freedom from oppression. Surely the breadth of my lengthy experience as an educator also means that I have attended and worked in schools within which the leadership and instructional team have had multiple school-aged children who overwhelmingly attended private, suburban or parochial schools in the detached, affluent communities in which they lived. But of course, by and large these educators comprised the non-invested, savior, or “I’ve got mine, you get yours” ilk who represent the portrait of mis-education. No judgment if this has been your experience . . . But kindly save us all the empty lip service regarding your heartfelt commitment to equity. America has been far too willing to sacrifice its Black and Brown children to mis-education, while privilege and affluence prescribes the perpetuation of the status quo for their own offspring. Equity is not just a popular buzzword but informs a living, breathing and autonomous decision-making reality in each of our lives. How about making certain that we can walk it, like we talk it?

4 thoughts on “Would you Pass an #Equity Litmus Test?”